Finding an excellent restaurant is not easy. Especially when you’re on vacation and don’t know your way around the region. Well, you could ask rating portals, but it is questionable whether the very best restaurants are always suggested. We, therefore, show which chefs are among the absolute best and where you can really eat well in Europe. Here is a list of the best and fanciest restaurants in Europe. 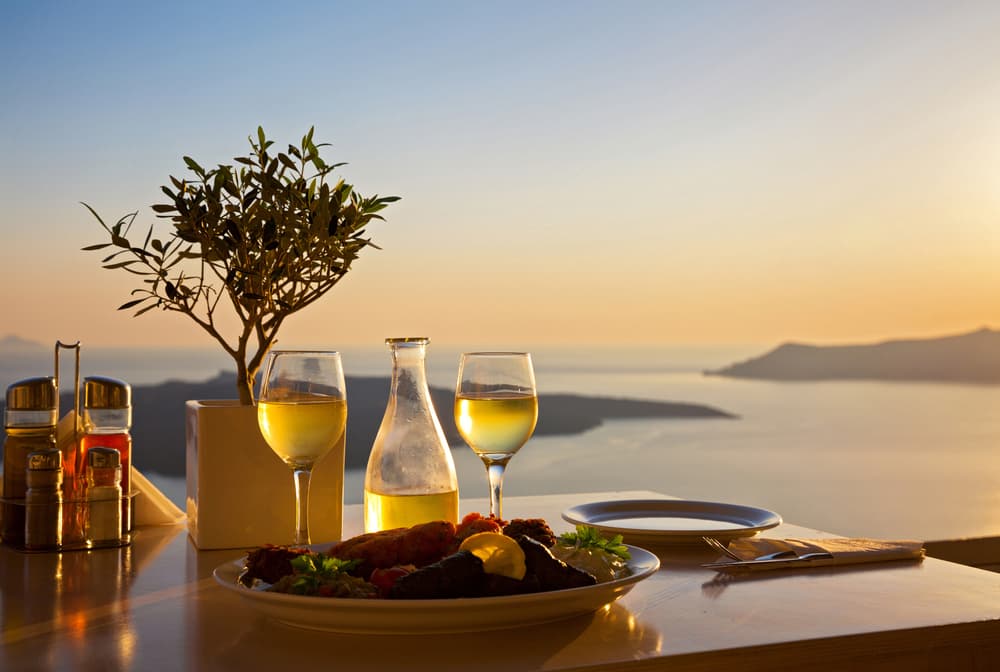 Asador Etxebarri in Atxondo in the Spanish Basque Country is among the top 3 best restaurants in Europe. Victor Agruinzoniz’s kitchen is characterized by a minimalist style over an open fire. The grilled Palamós prawns are very recommended. The list of the best restaurants in Spain is even longer. The Mugaritz in San Sebastián and the Restaurant Disfrutar in Barcelona are also highly recommended.

Enrico Crippa’s cuisine in Piazza Duomo in Alba south of Turin is Italian-modern. According to the jury, the highlight on the menu is salad Nr. 21, 31, 41, 51, the composition of the salad changes depending on the season. Restaurant chef Vincenzo Donatiello is also considered one of the best in the world. The best restaurants in Italy include Le Calandre in Padua west of Venice and the Osteria Francescana in Modena with contemporary Italian cuisine.

Austria is known for its rustic huts and hearty food such as Tiroler Gröstl, Käsespätzle and Wiener Schnitzel. That may be the case in the mountains, but not in Austria’s best restaurant. Heinz Reibauer heads the Austrian kitchen in the Steirereck in the Stadtpark in Vienna. Instead of schnitzel, the gourmet tip in Steirereck is: char, which is prepared at the table in hot beeswax and then served with yellow beetroot, pollen and cream.

A visit to the White Rabbit restaurant in Moscow is worthwhile for the spectacular 360-degree view of the Russian capital. Even Vladimir Mukhin, who is known from the Netflix series “Chef’s Table”, cooks in this restaurant. The cabbage with caviar is particularly tasty. Another restaurant tip in Moscow is the Twins Garden by the two brothers Ivan and Sergey Berezutskiy. Most of the ingredients come from our own farm.

The best restaurant in England is located in a former factory. The ambiance at Lyle’s in London is simple with great attention to detail, and the food is a real culinary delight. The dishes are regularly updated by James Lowe to match the season. The Clove Club is also located in London and is no less recommendable. The scallops from the Orkney Islands in Scotland with truffles, hazelnuts and tangerines are particularly popular here.

De Librije in the Netherlands

The menu in Restaurant De Librije in Zwolle is tailored to individual tastes and each guest can create a tailor-made five, six or seven-course menu. Jonnie and Thérèse Boer have been shaping modern Dutch cuisine for over 20 years. Incidentally, the restaurant is located in a former prison from the 18th century. The dining area is in the courtyard and is covered by an impressive glass roof. 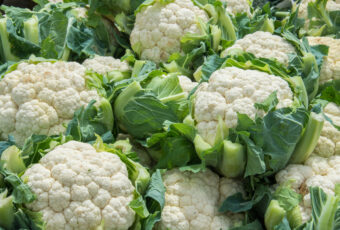 The 5 Healthiest Foods In The World

Actually, it doesn’t take much to live and stay healthy. A balanced diet, regular exercise and not too much stress. But especially in everyday life, many… 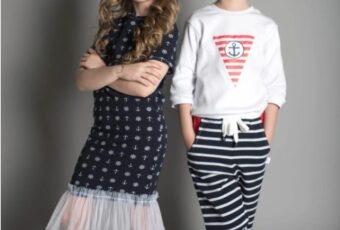 7 Tips For A Classic Children Wardrobe

Here are 7 tips on how you can build a classic children’s wardrobe. Less Is More The basic rule is: less is more. Avoid too many…

ADVERTISEMENT
Tipmansion Top 10
More From Tipmansion
Find Us On Facebook