Traditionally, many people view Africa as nothing more than the world’s poorest contents with zero opportunity for growth or affluence. Besides the many of the cities in Africa being one of the best tourist destinations filled with incredible locations and warm African hospitality, there are many places on the African continent that have emerging markets and great business opportunities. Keep reading to see which of these cities are amongst the wealthiest in Africa. 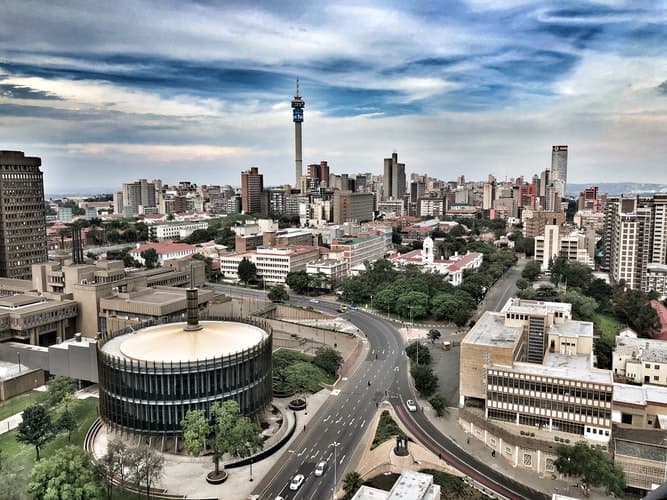 5 Of The Most Wealthiest Cities In Africa

Kenya is known to be one of the best tourist destinations within Africa, so it’s no surprise when their city of Nairobi has been listed as one of Africa’s wealthiest cities for several years. The capital of Kenya has a large number of multinational companies which also means a considerable amount of ex-pats have made Kenya their new home. The East African country is full of amazing culture, vibrant cities, not to forget it also has affordable housing and internet connectivity that is one of the best on the African continent.

Not many people would consider Egypt to have a city that is listed as one of the wealthiest on the African continent. Well, believe it or not, Cairo was ranked as the 2nd richest city in Africa. The city of Cairo is most famous for the notorious Giza Pyruamis, but did you know it is the 15th largest city in the world. The bustling and lively city has a large amount of some of Africa’s richest men and women – which is also a huge contributing factor to the city’s overall wealth. Additionally, Cairo has some of the top universities, great infrastructures, and other good key organizations. However one of the city’s main contributing factors to its wealth is its incredible agriculture.

When most people first think of Nigeria, a lot of negative stereotypes come to mind. Perhaps things like fraud, danger, poverty, and many criminals. However, Lagos which is the largest city in Africa is actually a thriving location with an abundance of opportunities. Lagos’s status is indeed one of the fastest-growing financial centers on the continent. Which makes a lot of sense as to why the city is listed as one of Africa’s wealthiest. It’s true, Lagos is a world-class location with some of the best entertainment, great scenery, and a lot of  job opportunities

For a few years running Johannesbty has been ranked as one of the wealthiest modern cities in Africa. With loads of investment and career opportunities, the business industries are booming. Johannesburg is one of the most amazing cities to live in within South Africa, with a large number of shopping malls, international hotels, an array of restaurants and bars. If you’re thinking of relocating to seek a different career opportunity, this is definitely the place for you!

Located in Southern Africa, Angola is one of the lesser-known countries with loads of opportunity and financial growth. The city of Luanda is home to the highest concentration of wealthy individuals in the country. With booming real estate, construction, and transportation industries it’s no wonder it’s also listed as the world’s most expensive city for expats. 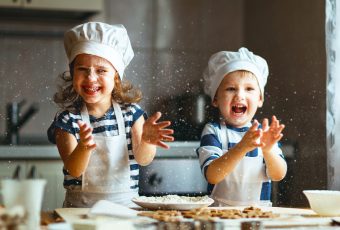 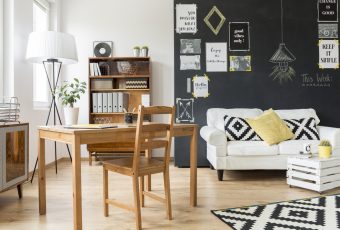